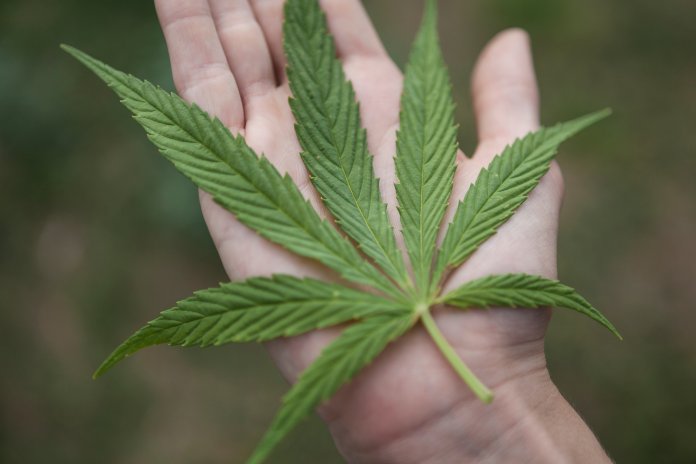 Canada has become the second country in the world to legalize cannabis after passing the Cannabis Act in the year 2018. This Act has seen the substance, also known as marihuana removed from the Controlled substances of the country. This Act took effect in October 2018 and has since brought a lot of changes as to how the drug is used and to the economy of the country as a whole.

The Cannabis Act seeks to ensure public health by providing a legal alternative to the marihuana being sold in the black market. The Act further aims to reduce the abuse of cannabis by persons under the age of eighteen or minors by preventing the promotion of marijuana in places where young persons or children, are allowed to be in by the law. This has been ensured by the licensing of growers and sellers of cannabis in the country.

The government has therefore shut down all unlicensed businesses and arrested illegal dealers in the drug.
The Act further allows adults, that is people over eighteen years of age, to possess a maximum of thirty grams of cannabis in public and that each household can grow up to four cannabis plants in their compounds as long as they use the licensed seeds from the government. Anyone found carrying more than the stated amount is considered to be committing a crime and is punishable by law.

The government has removed the tax on Tetrahydrocannabinol (THC), which is the active ingredient in cannabis and introduced federal excise duty, which is not to exceed ten percent of the price of the commodity or one American dollar, whichever shall be higher.

The provinces have not been left without powers by this Cannabis Act. The areas are allowed to regulate the legality of cannabis in homes, the legal age of using marijuana, the distribution and retailing of cannabis. For instance, the provinces of Quebec and Manitoba do not allow the growth of any cannabis plants in any household. In respect of the legal age of use of cannabis, states such as Alberta have set it at eighteen years while most provinces have set it at nineteen years.

The legalization of cannabis has also seen many investors getting into the business of selling marijuana. Since the legalization caused a shortage of cannabis, the prices of the product went up, thus translating to higher profit margins of up to eighty percent. However, it is a risky venture and will not last long due to the economies of scale of producing the product.

The legalization of cannabis in Canada is relatively new and hails with it a new era of the substance in the country. It also brings with it uncertainties and business opportunities for the risk-takers in investment.

« Previous Post: Roofing Schools Excel in Certification Awards
Next Post: All you need to know about travelling with cannabis across USA »